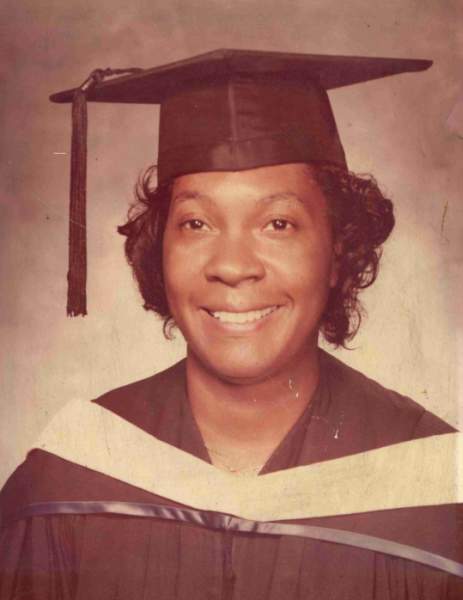 Adams announces the passing of Ms. Dorothy Mae Pickens, 88, who transitioned on Friday, June 17, 2022 at her Residence surrounded by her loving family.

Adams announces funeral services for Ms. Dorothy Mae Pickens which will be held 11:00 AM, Wednesday, June 22, 2022 in The Adams Chapel.


Ms. Dorothy Mae Pickens, daughter of Robert and Pearl Jackson-Pickens who preceded her in death was born on February 25, 1934 in Greensville, SC. Dorthory attended public school in Savanah GA and later migrated to New York and graduated from Pace University with a BA degree and furthered her education at City College where she  received her Master’s Degree in Education. Dorothy worked over 30 years with the Board of Education. She later worked side by side with her Nephew, in managing his business, Headquarters for Hair.

Dorothy was a loving mother of one son, Tyrod Pickens who proceeded her in death. She was very involved in the lives of her sons children. Dorothy was an outgoing person who spoke her mind and made a difference in the lives of many. Her past time was playing cards and having good times with her family and friends. In her later years, she fulfilled her passion to return to Savannah Georgia and became a member of Saint Philips AME Church under the leadership of Scottie Swinney.

To order memorial trees or send flowers to the family in memory of Ms. Dorothy Mae Pickens, please visit our flower store.