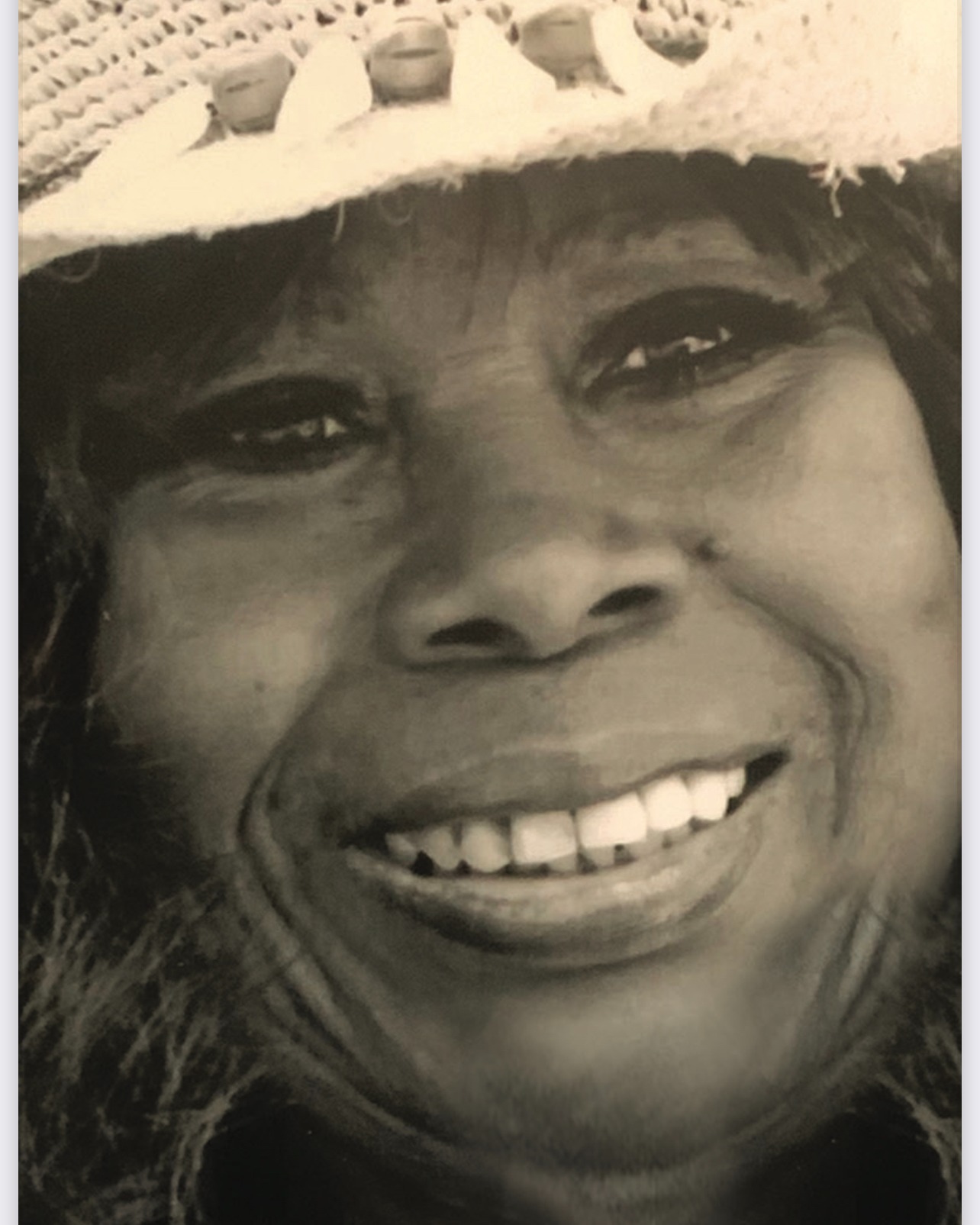 Ms. Gwendolyn Elizabeth Pelote was born in Savannah, Georgia. on November 25,1940 to Mr. Alexander Pelote Sr. and Rosalie Best- Pelote. The second of four children, she was baptized at an early age under the leadership of her grandfather, Jessie Mims, at Mt. Carmel Baptist Church, Savannah, Georgia where she participated in the junior choir, the usher board, and Sunday school.

Gwendolyn attended Mrs. Lillie Hill kindergarten, West Savannah Elementary School, and later she attended Woodville High school. Woodville High School’s name changed in Honor of Mrs. Sopronia Tompkins in 1959 and she was part of the first class to graduate from Sopronia Tompkins High School. She was Ms. Congeniality and a member of Tompkins High School marching band where she played the clarinet and was a member of a social club.

Upon moving from Savannah to New Jersey, she earned degrees from Upsala College, Jersey City State College, and Seton Hall University. She was an educator with the Newark Board of Education for over 30 years teaching at Newton Street School as a Special Education Teacher.

Gwendolyn’s deep Christian roots led her to join St. Agnes St. Paul’s Episcopal Church where she was a faithful member whose infectious smile and loving heart was freely shared at every Sunday morning service.