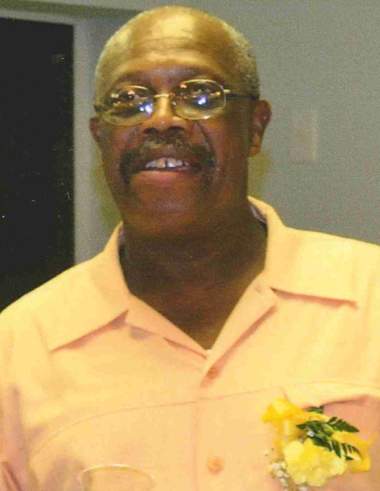 Adams announces the passing of Mr. William "Hoggie" Cain, Sr., 74, who transitioned on Monday, December 21, 2020 at his residence.

Mr. William “Hoggie” Cain was born in Savannah, Georgia on August 16, 1946, the third child of the late James and Henrietta Cain.

He attended local area schools for his early education and then graduated from Sol C. Johnson High School in 1964. Once he graduated from high school, he went on to proudly serve in the US Army for six years. After being honorably discharged from the Army, he became a certified welder through Savannah Technical College. This allowed him to begin his lifelong work at Great Dane Trailers, where he would work many years prior to retiring.

He spent his entire life here in Savannah where he created lifetime relationships and met his beautiful wife, Ruth James Cain. The couple was married on August 18, 1973. Their union was blessed with five children. He adored his family and spent his life loving and supporting each of them as a loving son, husband, father, grandfather, brother, uncle and friend. He enjoyed nice watches, cars, and listening to music.  If you knew him, you would have thought that he had another calling as a comedian with his own style of jokes.  William was preceded in death by his grandparents, father, his sister and beloved wife.

To order memorial trees or send flowers to the family in memory of Mr. William Cain, Sr., please visit our flower store.
Open