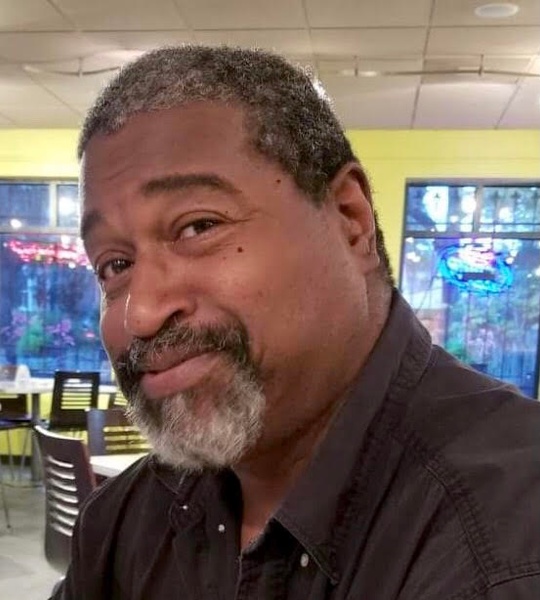 Mr. Snelson Harris, III peacefully passed away on January 4, 2021 after a brief illness. Snelson, as he is referred to by friends and peers, and “Junior” as he is lovingly called by family, was born on November 5, 1957 in Savannah, Georgia. He was the third child born to the late Mr. Snelson Harris, II and the late Ms. Anna Ferguson Harris.

Snelson heard the call of the Holy Spirit and was baptized at an early age at Zion White Bluff Missionary Baptist Church. Snelson was educated in the Public School System of Savannah. He graduated from Windsor Forest High School in 1975 and attended post-secondary education at South University.

Always conscientious of a higher calling than self, Snelson honorably served our Country as an Enlisted Service Member in the United States (US) Air Force and the US Army. His experiences in both Branches of Service played a very important role in his life giving him the opportunity to further develop his love of science, mechanics, and technology. He was an inquisitive “tinker of things”, always exploring and analyzing their constructability and intended purpose. His smile and laughter was as distinctive and patented as is his first name, which on a global scale is only shared by 13 people and is 3,159,243rd on the list of most commonly used first names. His first name is symbolic of the life he lived...active, smart, unassuming, simple, straight-forward, and grateful. He left the following charge to us:

Finally, brethren, farewell.
Be perfect, be of good comfort, be of one mind, live in peace;
and the God of Love and peace shall be with you! 2 Corinthians 13:11 (KJV)

Little Brother, - Enter into His gates with thanksgiving, and into His courts with praise; be thankful unto Him and bless His name! Psalm 100:4 (KJV)

A memorial service for Snelson will be held at a later date to be announced.

To order memorial trees or send flowers to the family in memory of Mr. Snelson Harris, III, please visit our flower store.