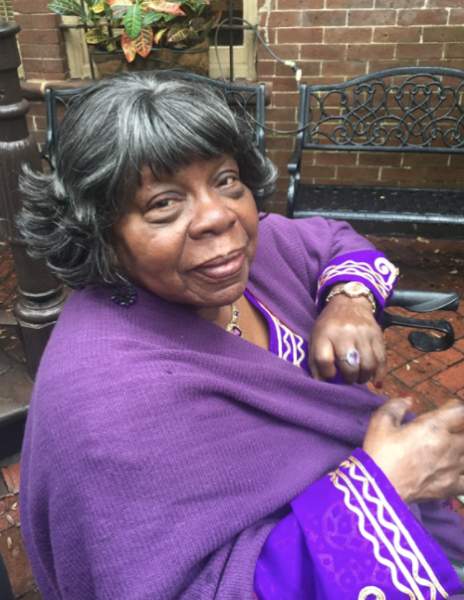 
Marie was a second generation resident of the Southover/Liberty City community in Savannah, Georgia. She was a 1954 graduate of Beach High School and completed multiple certifications in early childhood learning.


Marie loved children, especially young children. She was employed at EOA Headstart of Savannah for almost 40 years and later became well-known as “Grandma Gibbons” while working at Temple of Glory Learning Center.

She is preceded in death by two of her children, a daughter, Carlotta (Burgess) Rice and a son, Torrence Burgess.

To order memorial trees or send flowers to the family in memory of Mrs. Marie Gibbons, please visit our flower store.