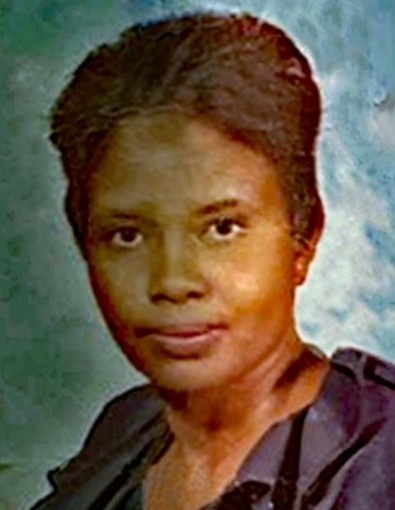 Mrs. Jean Margaret Williams Golden transitioned on Sunday, January 2, 2022. Jean was born
on April 26, 1934 in Savannah, Georgia. She was the eldest child of the late John Roger
Williams, Sr. and Freddie Mae Jones Williams. She was affectionately known to her family as
“Mimi.” Jean was the widow of the late Jim Golden, former Director of Chatham County Parks
and Recreation Services. They were married for sixty-one years, before he preceded her in
death.
Jean was a proud parishioner of Resurrection of Our Lord Catholic Church. In previous years,
she served as a Sunday School Teacher and Eucharist Minister.
Jean was educated in the Savannah-Chatham County Public School System, graduating from
Alfred E. Beach High School in 1951, and in 1955, she graduated with a Bachelor of Science
Degree in Elementary Education, from Savannah State (College) University. Jean began her
teaching career in Waynesboro, Georgia, at Waynesboro High and Industrial School.
Subsequently, she taught in the Effingham County Public School System and at St. James
Catholic School, where she was among the first African American teachers to join their faculty.
After four years, Jean was hired as a teacher with the Savannah-Chatham County Public School
System, where she taught at the following Elementary Schools: Heard, Port Wentworth,
Anderson Street and White Bluff. She retired after 30 years of exemplary service.
Jean was an individual guided by love, rooted in faith, inspired by grace and steeped with
humility. As a loving mother, grandmother, sister, aunt, cousin and friend, she gave wise
counsel. She served her family and others whenever and wherever needed. Jean was always
strong and dependable when faced with adversity. She will long be remembered as a family
historian, imbued with amazing recall. Jean “looked beyond our faults and attended our
needs.’’

Funeral services will be private.