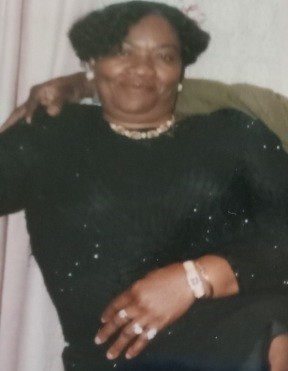 She was educated in White Hall, S.C. and met the love of her life, Mr. Johnny D. Sanders, Sr.  On August 18, 1956, the two were joined in holy matrimony for 45 years until he passed in 2001. She retired from Savannah State University where she worked for many years.  Mrs. Sanders was a faithful member of First Nazareth Missionary Baptist Church where she served in the choir. Even though her illness incapacitated her, she continued to remain connected to her church community.

Mrs. Sanders will lie instate at First Nazareth Missionary Baptist Church, 1023 W. 44th St., Savannah, GA 31405 on January 22, 2022, beginning at 9:30am until the hour of service. There will be no viewing after the funeral service.

To order memorial trees or send flowers to the family in memory of Mrs. Francena Sanders, please visit our flower store.