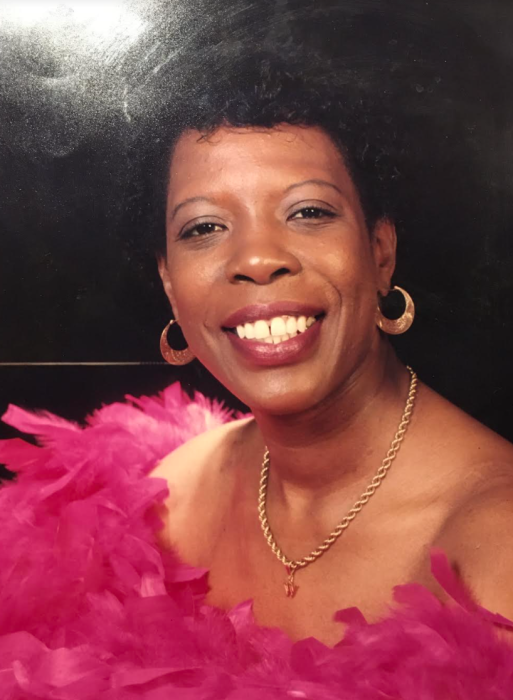 Deborah Meachum was born 1/2/53 to the late Thomas and Arobell Whaley.

Deborah was educated in the Savannah School System.   She was married and divorced to Kenneth Meachum.

To order memorial trees or send flowers to the family in memory of Mrs. Deborah Meachum, please visit our flower store.