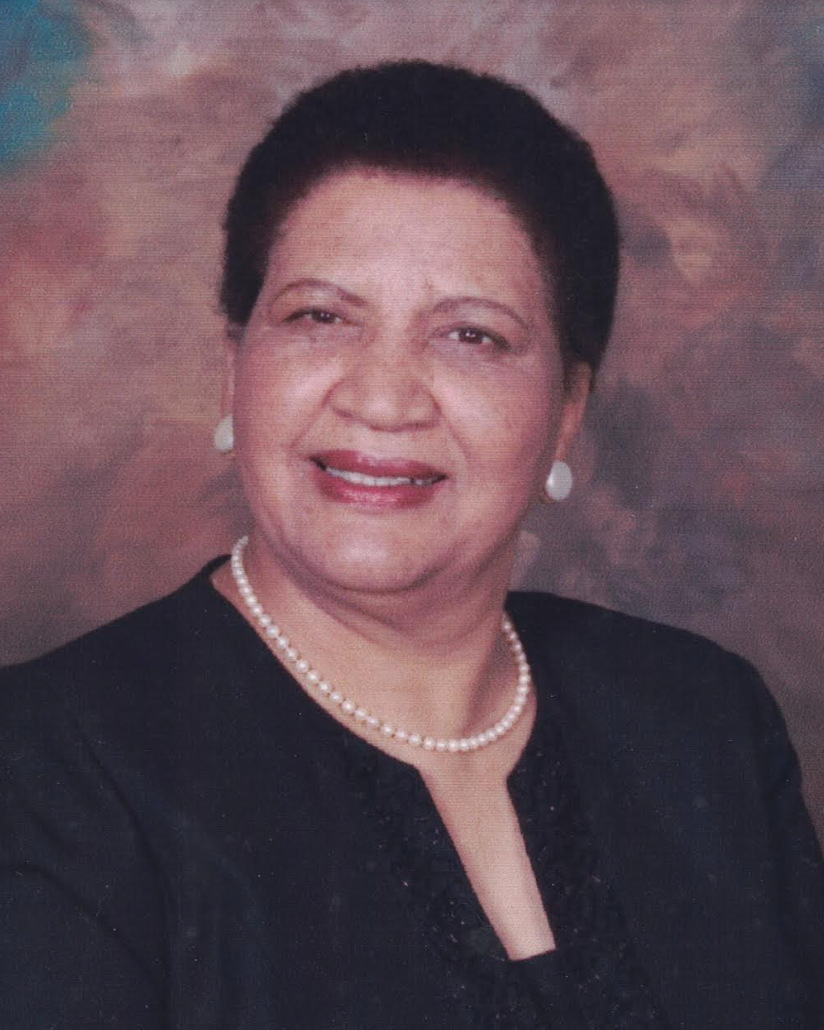 Beloved Wife, Mother, and Grandmother, Sudie Belle Gatling, 85, was born in the township of  White Oak, NC, on January 19, 1937, to Charlie and Albertha Gadson.  On Thursday, January 5th, 2023, Sudie transitioned from her earthly bonds to join her heavenly Father.

Sudie Gatling was the sixth child of eleven sisters and brothers. She was raised in a clapboard house and toiled on her father’s farm, waking up in the morning before the rooster sounded his alarm. Sudie worked late into the night and would finish her chores by the moon’s light. School was a respite where Sudie experienced much success. She walked miles there and back because education is what Sudie loved best. She had fond memories of the Christmas season with her siblings because there was much laughter. Sudie enjoyed preparing cakes and pies and other sweet food. She also remembered stoking the old stove with wood. Sudie enjoyed reading whenever she could rather than pulling weeds as her daddy thought she should.

Sudie studied one year at Washington D.C. Teachers’ College, and later attended Elizabeth City State Teachers College, where she met the love of her life, James Alfred Gatling. She graduated from college in 1960 with a Bachelor of Science in Elementary Education.   After college, Sudie came to Maryland to work for the Worcester County School System at the African American, Stephen Long Elementary school.  James followed her to Maryland, and they were married in July of 1961.  Sudie later moved on to Pocomoke Middle School where she worked for 30 years before retiring. Sudie completed her Masters Equivalency through courses taken in Towson University, Salisbury State University, and the University of Maryland.

Sudie’s home was always open to friends and family alike.  She was known for her beautiful gardens filled with fruits, vegetables, and flowers.  Sudie loved learning and took to the challenge of acquiring new skills.  She taught herself painting, upholstery, refinishing furniture, canning, quilting, and wine making among other skills. Sudie and James’ favorite pastime was exploring the Worcester County area to find places of interest and locating little fishing and crabbing villages on the water that were now deserted.  As they discovered the beauty of the area, it was then that they knew that the Eastern Shore was their place to call home.

During college, Sudie joined the Alpha Kappa Alpha Sorority, Inc. Delta Theta Chapter in 1957.  Their mission of “Service to All Mankind” was present throughout all of Sudie’s endeavors.  Sudie volunteered in the community and was known for making quilts; care packages for the needy; entertaining at nursing homes and senior daycare centers; and volunteering in the Read Across America in schools. She made quilts for the homeless and taught other women how to make quilted sleeping bags for the homeless at the Peninsula Delta Women’s Conference.  She also volunteered her time for the Worcester County G.O.L.D (Giving Other Lives Dignity) Inc. Sudie was a member of the Mt. Zion United Methodist Church, where she sang in the choir and served as President and Treasurer of the United Methodists Women’s Organization, was a member of the Church Board of Pastor Parish Relations, past Secretary of the membership committee, member of the Capital Campaign Committee, and the Church Council Board, acted as worship leader, kept records, and made accurate summaries for the Peninsula Delaware Conference. She was a member of the Maryland and Worcester County Retired Teachers Association where she served as president for two terms and chair of the Necrology and Hospitality Committees.

Sudie was the director and driving force behind the Sturgis One School Museum, often making it come to life by dressing as a school teacher from that era and giving tours.  Sudie and James worked for 17 years to bring the museum from concept to reality. Sudie worked diligently publishing newsletters, developing community relationships, and contacting benefactors to raise funds to support the museum.  She worked constantly researching information on the museum and its former teachers and students.  Sudie also spent her time collecting and preserving artifacts and organizing programs for the museum such as Black History and Women’s History programs in 2006.  She participated in the Annual Arts and Technology Cultural Heritage Festival. She was awarded the Lower Eastern Shore Heritage Council 2012 Legacy Award for her 17+ years of work to restore, refurbish, and maintain the museum.  Sudie was the recipient of many accolades including the Maryland Senior Citizen Hall of Fame in 2001, the Tourism Person of the Year Award in 2008, and the Lower Shore Heritage Council’s Heritage Interpreter Award.

Sudie was appointed to the Worcester County Board of Economic Development. She was an active member of the Pocomoke Fair Committee. With the Fair, Sudie worked with food preservation and farm produce. In 2000, she served as a judge and for the first time since the Fair had been revived, Sudie set up a prize winning exhibit in the Fair at Hagerstown, Md.

Sudie received many recognitions and accommodations for service within the community. She was a Gem Tea Honoree in 2011, Worcester County Commission for Women. She also formed an outreach singing group whose mission was to serve the nursing homes and senior day care centers which resulted in a Certificate of Appreciation from Brick Haven Adult Medical Day Care Center

Sudie was a loving, thoughtful, creative, and giving person.  She believed in service to God, family, and community and that we should conduct ourselves with excellence and order in all endeavors.

Instead of flowers, the family requests donations be made to the Worcester County Retired School Personnel Association (WCRSPA) Scholarship Fund.  Each year a deserving graduate/applicant from Stephen Decatur High School, Snow Hill High School, and Pocomoke High School receives a WCRSPA Scholarship. Checks should be made payable to WCRSPA with “scholarship” in the memo field. Mail the donations to Barbara Jackson, 1004 North Delano Avenue, Salisbury, Maryland 21801

To order memorial trees or send flowers to the family in memory of Mrs. Sudie Belle Gadson Gatling, please visit our flower store.