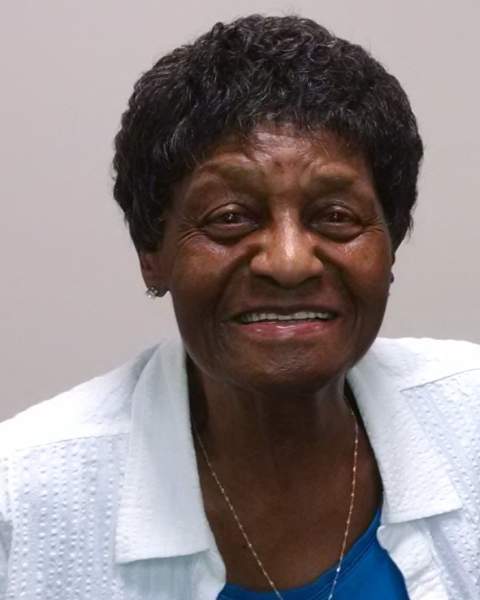 Adams announces funeral services which will be held 1:00 PM, Friday, November 18, 2022 in The Adams Chapel.

She is clothed with strength and dignity; she can laugh at the days to come. She speaks with wisdom, and faithful instruction is on her tongue. She watches over the affairs of her household and does not eat the bread of idleness. Her children arise and call her blessed.

She was educated in the Chatham County public school system.  Margaret was employed by the Desoto Hilton Hotel for more than 20 years and later retired. After retiring she was a Senior Companion for many years. In her early years, Margaret was a member of St. Mary’s AME Church of East Savannah.  She then joined Bible and Prayer Ministries, where she remained a member until her passing.

To order memorial trees or send flowers to the family in memory of Mrs. Margaret L. Murphy Hamilton, please visit our flower store.