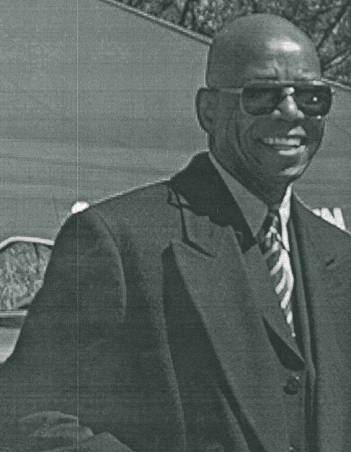 Mr. Polite (aka, Rudy) was born June 24, 1940 to Richard and Gertrude Polite. He attended the public schools in Savannah, GA and graduated from Sophronia Tompkins High School. Mr. Polite was baptized at Zion Hill Missionary Baptist Church in West Savannah. He joined the United states Air Force during the Vietnam War and served at multiple locations. He romanced and married Margaret Hayes (now deceased). Their son Richard Polite III lives in Miami, Florida. Rudy’s younger brother Bernard Polite is among a host of relatives that include his nephew Vincent Bernard (Cynthia) Polite, grandniece Keyara McBride (Tony), grandnephew Kevin Jay’von Bernard Polite and a Host of other Nephews, Cousins and Friends.

Rudy was a strong, hardworking, no nonsense kind of guy. For most of his career, after leaving the Air Force, he lived and worked in Miami Dade County, Florida working multiple jobs. Of note was his primary position as an Assistant Fire Chief for Miami Dade County. However, he was also good with sales; in fact, he worked in sales part-time for several major retail department stores in Miami. In his “spare time” he played the game he loved: Golf. Since returning to Savannah, he lived a much slower life. But in many ways, it was also enriching. Certainly, he kept up with the golf tournaments on television; and he also introduced his young grandnephew to the game of golf through conversation and encouragement. He tested his cooking skills through cooking competitions with his brother. When he was together with family and friends, he loved to discuss world history and politics- just like his dad. As a young man starting out, he worked as a bartender, established and managed a high-end clothing store on Wilmington Island before answering the draft for military service. He loved and was loved by his family.

May God Continue to Bless you Rudy.

To order memorial trees or send flowers to the family in memory of Mr. Richard Polite, Jr., please visit our flower store.