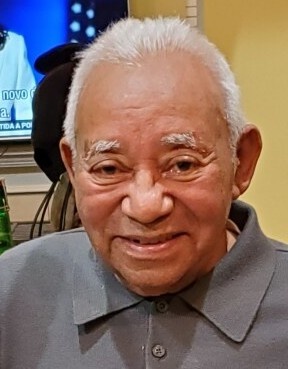 Adams announces the passing of Mr. Raul De Almeida, 86, who transitioned on Saturday, April 9, 2022 at his residence surrounded by his loving family.

Entombment services will be held 10:00 AM, Wednesday, April 13, 2022 at Hillcrest Abbey West Mausoleum.

In 1974, Raul and his family immigrated to the United States from Portugal and resided in Maryland for a few years.  Ultimately the family moved to Milford Massachusetts where Raul lived until retiring.  Raul worked hard in supporting his community and due to his love for the United States he was very proud to become a United States Citizen on March 25, 1981.

Raul was a god-fearing man, an amazing husband and father as well as grandfather, great-grandfather, uncle and friend.  Raul was always willing and ready to lend a hand and ear to anyone and provide advice based on his extensive and unique life experiences.

To order memorial trees or send flowers to the family in memory of Mr. Raul De Almeida, please visit our flower store.