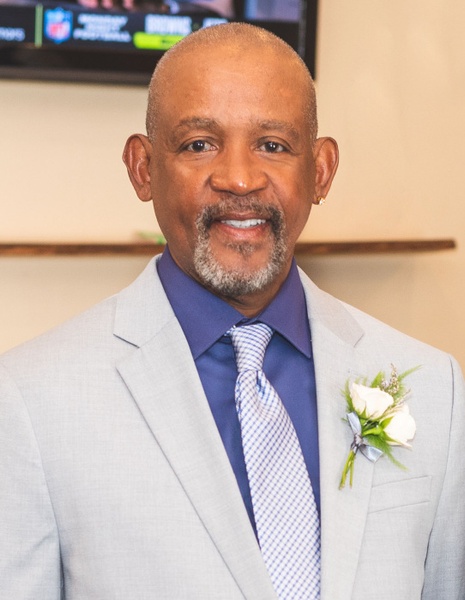 Viewing 11:30 A.M. until the hour of Service at the Graveside.

On Friday, November 13, 2020, Micheal Dave Shepard, loving husband and father of four children, transitioned at the age of 62.

Micheal was born, June 3, 1958, in Jacksonville, Florida to James and Geneva Shepard. He received his high school diploma from Robert E. Lee High School in Jacksonville, FL. He was a proud Soldier of the United States Army after high school in 1976. He rose through the ranks to Sergeant First Class before retirement in 1997. On March 13, 1982, he married Marilyn T. Shepard. They raised one son, Michael Shepard, and three daughters, Selena Y. Shepard-Gaylor, Angel M. Fluitt, and Shawn S. Shepard.

Micheal’s greatest passion was serving his country for twenty-one years in the U.S. Army. He traveled to many countries and states with his family. Shep, as he was known while in service, was revered by all his subordinates and fellow soldiers. Shep was a leader and comrade of many throughout his service. He had many long-lasting friendships after his retirement.

Micheal was preceded in death by his father, James, his mother, Geneva, his sister, Martha, and his aunt, Evon. He is survived by his wife Mindy (married November 11, 2011), his four children, Michael (Ashley), Selena (James), Angel (Brian), and Shawn, his two step-daughters Ariel and Lauren, his brothers, James and Samuel, his sisters, Patricia and Margaret Gail, his four grandsons, Xzavian, Nasir, Kingston, and Brian Jr., two granddaughters, Jalisia and Kaylin, and several cousins, nieces, and nephews.

Brothers and sisters, we do not want you to be uninformed about those who sleep in death, so that you do not grieve like the rest of mankind, who have no hope. For we believe that Jesus died and rose again and so we believe that God will bring with Jesus those who have fallen asleep in him.

To order memorial trees or send flowers to the family in memory of Mr. Micheal Shepard, please visit our flower store.