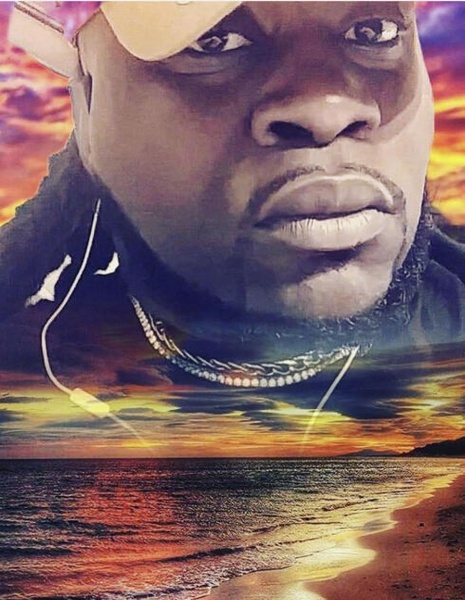 Melvin (Mel) White, Jr. aka “Black” was born December 27, 1981 to Linda Smiley White and Stephon Gould departed this life on September 12, 2021.  Though Melvin’s departure from this world was unexpected, our Heavenly Father awaited him.

Melvin was born and raised in Savannah, Georgia until middle school when he moved to Charles Town, West Virginia.  Melvin graduated from Jefferson High School in 2001.  From high school, Melvin joined the Job Corps where he discovered his love for cooking!  He continued his education becoming a Chef, graduating from Virginia College in 2017.

Melvin, a family man, was a man of many talents!  He loved to be in the kitchen creating his famous dishes.  Melvin also loved dabbling making shea butter oils.  Melvin had a contagious smile and would light up any room with his playful nature.  While playful, Melvin had wise demeanor, and would hold a conversation with anyone no matter the age while offering sound advice, as a counselor!  Melvin’s heart belonged to his ride or die, Mom, Linda; his only daughter Jaylynn; his 2 sons, Prince and Genesis; and his “Sunshine”, 96-year-old Grandmother Helen Smiley.

To order memorial trees or send flowers to the family in memory of Mr. Melvin White, Jr., please visit our flower store.