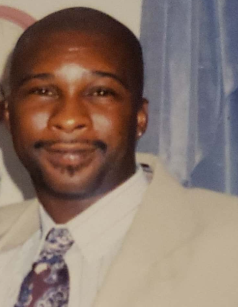 Kelvin was born in Savannah on September 25, 1960 to Nathaniel and Freddie Bailey. He graduated from Sol C. Johnson High School in 1978. After high school, he attended Fort Valley College for one year then joined the Army where he served four years. He graduated from Savannah Technical College with a technical certificate of Commercial Truck Driving, and he drove trucks until he retired in 2012. On August 13, 1988, he married Joyce, a department manager and love of his life for 33 years. His beautiful daughter remembers him as a gentle father who encouraged her to pursue all her goals and aspirations.

Kelvin was a devoted husband and avid sports enthusiast. He enjoyed watching football and the Dallas Cowboys were his favorite team. He was a generous individual who loved cooking and who was passionate about spending time with his family. He was a problem-solver who often took on tricky and unwanted projects at work and around the house. Kelvin developed great friendships along his life’s journey never to be forgotten. He will be deeply missed by his nieces, nephew, cousins, two goddaughters, family, friends , and all who knew him.

To order memorial trees or send flowers to the family in memory of Mr. Kelvin Bailey, please visit our flower store.