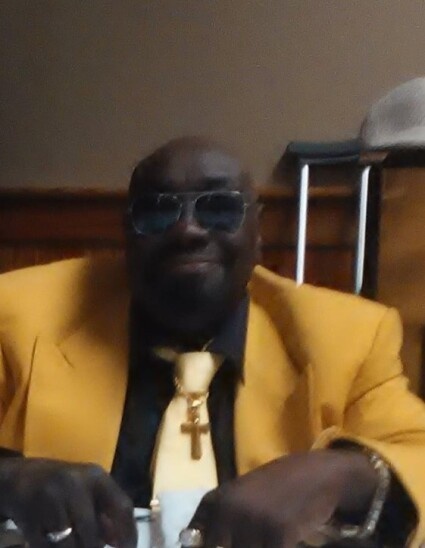 Mr. Griffin furthered his education in Atlanta, Ga. as a cabinet maker. A few years later, he was employed by the city of Savannah, Ga., in the Sanitation Department where he was a devoted worker for seven years.

He confessed his life to christ shortly after retiring from the City of Savannah and became an elder at Victory Prayer Synagogue of Savannah, Ga. He later joined Saint Thomas Missionary Baptist Church, where he served as a devoted Elder until he became ill and could no longer attend church services.

To order memorial trees or send flowers to the family in memory of Mr. John Griffin, please visit our flower store.
Open