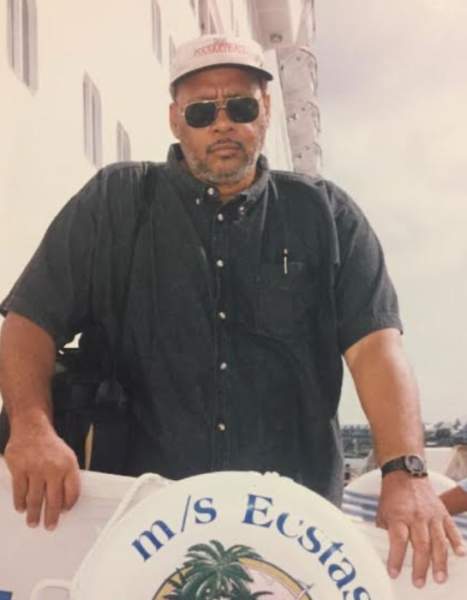 James Walker Jr. 77 rested in the Lord on Friday June 24, 2022 at Candler Hospital after battling a short illness.  He was a born in Savannah, Georgia on March 5, 1945.  During his life he continued to live in Savannah, Ga where he attended Chatham County public schools. He was a 1963 graduate of Sol. C. Johnson High School.  He served in the Vietnam War and earned a Bronze Star.  He was also a long-time employee at the United States post office located on Fahm Street.

He is preceded in death by his parents, James Walker Sr and Juanita Walker and a sister Tonja Walker.  He is survived by his precious wife of 56 years Barbara Walker.   He is survived by six children Gail Brewington (Josh), Gary Walker (Karen), Mark Walker (Quan), Monica Peterson (John), Jerry Walker, and Eric Walker.  He is also survived by several grandchildren and great-grandchildren.   In addition, he is also survived by sisters Joan Sheard, Joyce Bartley and Abby Sheperd and brothers Gene Walker, John Walker, Dennis Walker, and Juan Walker.

Viewing will be Thursday June 30 from 2 - 4pm.  Funeral services will be held at Adams Funeral Home 510 Stephenson Ave. Savannah GA 31405 on Friday July 1 at 11 am.  Burial will be at Beaufort National Cemetery.

To order memorial trees or send flowers to the family in memory of Mr. James Walker, Jr., please visit our flower store.