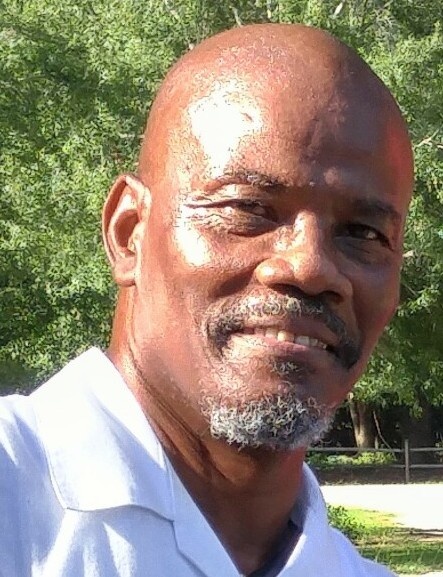 James Edward Mike was a cherished and loving husband, father, grandfather, brother, and friend. He departed this life on November 29, 2020, but only after displaying tremendous courage while facing mounting medical challenges. Throughout his journey, he remained faithful, hopeful, and strong, until he went home to be with the Lord.

An inquisitive child, James had a natural talent to learn and became a valued member of the Ridgeland High Class of 1972. During the height of civil unrest and desegregation, James was a standout student, best remembered for his beautiful lead choir voice, quick wit, and insightful solutions, always knowing the right words to say to bring about peaceful resolutions.  He later earned an Associate degree from DeVry University in 1975 and worked as a Field Engineer for many years. James could build or fix just about anything; this God given gift led to a long and fulfilling self – employed career in general construction repair.

After decades and as God planned, Jackie Orr and James, former classmates, began their love story in March of 2017, when their paths crossed. As their love grew, so did their determination to make the best of the time they shared, and they were married on April 6, 2019. Despite his illness, James and Jackie were devoted to each other and their faith in God, never doubting that their sincere love would see them through the best and worst of times.

James believed in God and was active in church, serving as a deacon, while in Atlanta. Upon locating to Savannah, he joined his wife’s church Calvary Baptist Temple, of Savannah.

“Our Faith is in God and our Strength is in Family” The Mike Family motto.

To order memorial trees or send flowers to the family in memory of Mr. James Mike, please visit our flower store.