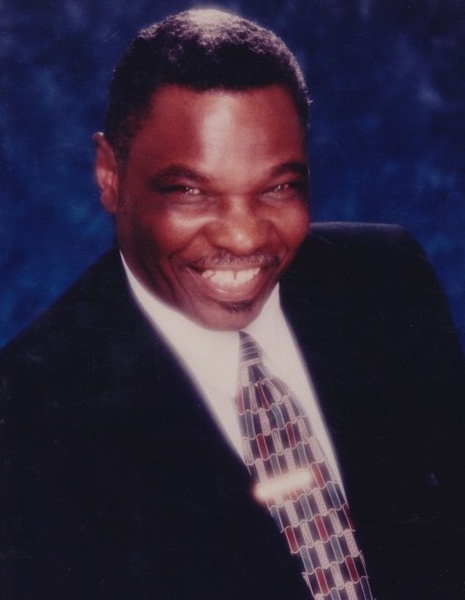 This graveside service will be live-streamed on our Facebook page:

“I have fought the good fight, I have finished the race, I have kept the faith. Now there is in store for me the crown of righteousness, which the Lord, the righteous Judge, will award to me on that day – and not only to me, but also to all who have longed for his appearing.”

Mr. Earl Myers, Sr. was born on July 26, 1934 in Savannah, Georgia to the late Solomon Myers, Sr. and Josephine (Lewis) Myers. He received his early education in the Chatham County Public School System and graduated from Savannah’s Alfred E. Beach High School. After graduating, Earl enlisted in the United States Air Force in 1954 and began a career that would take him to many different countries including Japan, Greenland and Greece.

On July 27, 1958, Earl was joined in holy matrimony to the late Helen Mae Mallard of Savannah.  The couple were married for 13 years and were blessed with two daughters and one son. In 1974, a couple of years after Helen’s passing, Earl retired after a twenty-year career in the United States Air Force and moved his family to Montgomery, Alabama. While there, Earl was a loyal member of the Maranatha Seventh-Day Adventist Church, and matriculated at Alabama State University, earning a B.S. in Early Childhood Education. After employment with the Montgomery Public School System, Earl returned to Savannah in 1989.

After returning to Savannah, Earl became actively involved with the Alfred E. Beach High School Alumni and worshipped at the West Broad Seventh-Day Adventist Church where he served faithfully for many years as an usher.

To order memorial trees or send flowers to the family in memory of Mr. Earl Myers, Sr., please visit our flower store.
Open