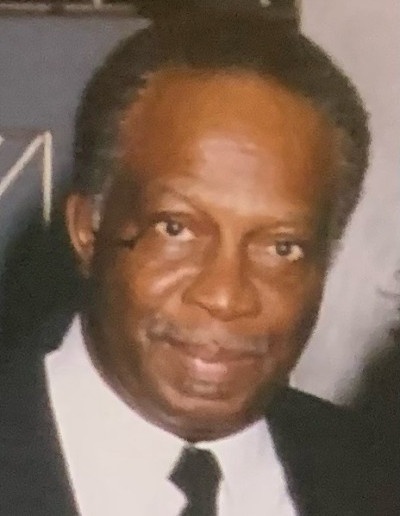 Mr. Collins Theodore Vance, Sr. was born on March 5, 1932, to the late Eugene and Henrietta Vance. He was joined in holy matrimony to the late Alma Eleanor Vance on August 6, 1955. To this union, six children were born.

Collins received his pre-college education in the Shelby County, Alabama School system and received his high school diploma in 1949. Later he attended Savannah State College and earned a degree in Liberal Arts from St Leo's University.

Collins was active in the church at an early age. Collins joined St. Peter’s AME church shortly after he made Savannah his home. He served as Superintendent of the Sunday school for many years. He was vice president of the Lay organization, served on the Steward Board and also in other capacities in the Church throughout the years.

In his early years, Collins desired to become a radio disc jockey, however Collins joined the United States Air Force in 1952 where he served in Communications. He was deployed to many locations across the world to include Germany, Vietnam, Korea, Taiwan and the Philippines. Collins and his family lived across the country to include Georgia, California, Kentucky, Oklahoma, Florida, finally returning to Savannah making it their home.

Collins retired from the Air Force in 1974 after 22 years and went to work at Georgia Port Authority where he retired in 1994. After he retired, Collins remained active in the church and the community of Tatemville where he served faithfully until health concerns restricted him from doing so. He had many sayings to include, “Live the Golden Rule and treat others as you wish to be treated,” and “Don’t take any wooden nickels”.  His passion was building computers and taking care of his family. He was always proud of kids and often would start a conversation with anyone about them. Collins never new any strangers.

To order memorial trees or send flowers to the family in memory of Mr. Collins Vance, Sr., please visit our flower store.
Open

Located on Hunter Army Airfield Base