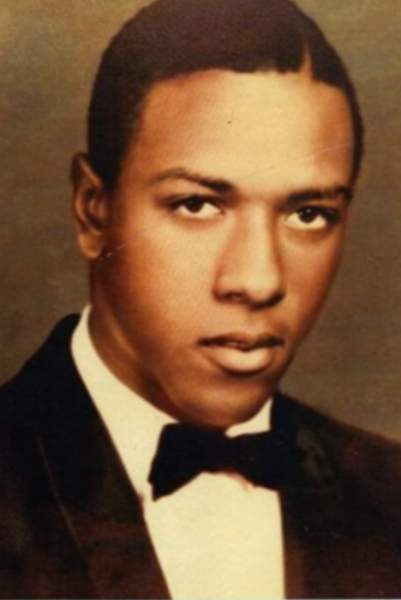 Adams announces the passing of Mr. Charlie Toomer, 74 who transitioned on Wednesday January 26, 2022 at Select Medical within Candler General Hospital.

Adams announces the memorial service for Mr. Charlie Toomer which will be held 4:00 PM, Saturday, February 5, 2022 in The Adams Chapel.

He was born February 9,1947 in Claxton, Georgia to parents Carrie B. Godbee and Earl Toomer.

Charlie Toomer’s family moved to Savannah in 1954 where he attended Florence Street Elementary School and graduated from Alfred Eli Beach High School in 1965.

After graduation from high school, Charlie Toomer moved to the northeast and lived at various times in NYC, Boston and Rhode Island where he engaged in various enterprises.

Charlie Toomer returned to the southeast where he lived for a number of years prior to coming home to his beloved city of Savannah, GA. While in Savannah he had a career in auto sales and logistics before retirement.

He is survived by adult children Kevin Toomer, Sharon Toomer, Charlie Toomer and Malik Toomer along with three grandchildren; a sister Josie M.Williams of Savannah and a brother Paul H.Toomer,M.D. of Los Angeles, CA; along with various other relatives and friends.

To order memorial trees or send flowers to the family in memory of Mr. Charlie Toomer, please visit our flower store.