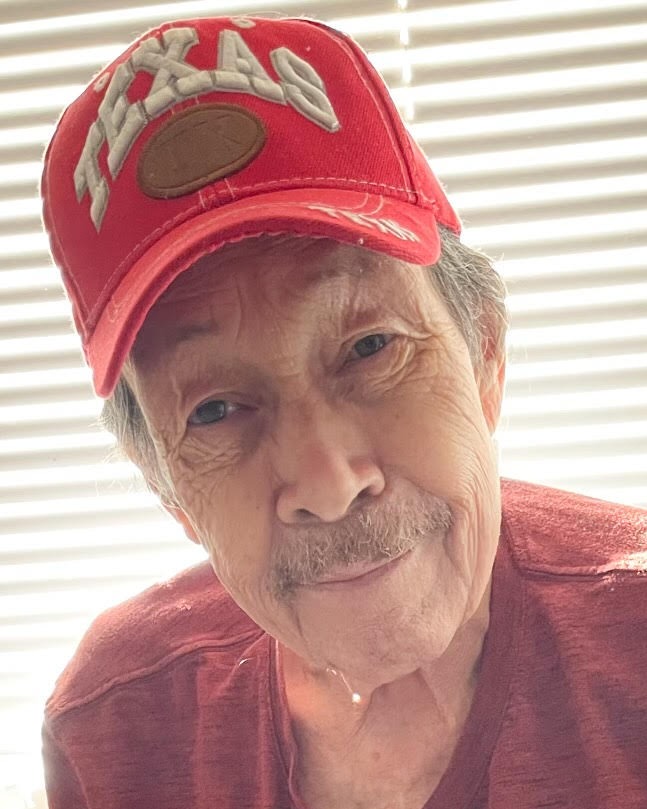 Opie has been welcomed into many homes over the years. This gave him the opportunity to spend time with so many and make memories to last a lifetime. The happiest moments spent with his grandchildren and great grandchildren.

Opie had the greatest sense of humor and loved telling jokes and making people laugh. His kindness spread beyond family and friends; it was shared with anyone he met. He had a passion for cooking and always made enough for an army. He loved strumming the guitar and writing poems and songs. He certainly loved drinking his coffee and watching the birds outside.

Opie also has an extensive amount of people that he considered family. While that list is too long to be included here, they all know who they are. Amanda and Sommer are thankful to each and every one of you for the love and time they shared with their dad.

The family will be having a private celebration of life for him at his request.

Here's what you wished for

Your prayer came to heaven

I send this angel to you

The angel comes from heaven

So let the wind blow

Let the sun shine in

Here is your angel

That can never end

So let the wind blow

Let her love shine in

An angel of love

Made just for you