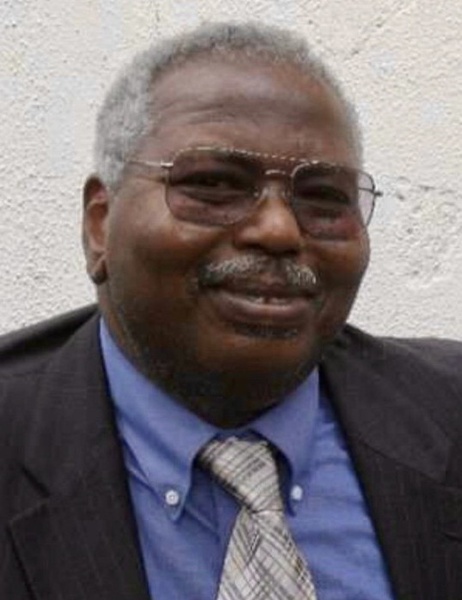 Deacon Miller Bargeron, Sr. entered eternal rest on October 13, 2020.  He was born July 25, 1934, in Screven County, Georgia, to the late Tardy and Jency Herrington Bargeron. He was one of twelve children and was educated in the Screven County School System. He later moved to Savannah, Georgia, with his family where he graduated from Tompkins High School in 1960.  He also matriculated at Savannah Vocational School. He served as a dedicated Deacon at Tremont Temple Baptist Church for over 25 years.  He was employed by Georgia Power (formally known as Savannah Electric & Power Company) and retired after 40 years of service.

To order memorial trees or send flowers to the family in memory of Deacon Miller Bargeron, Sr., please visit our flower store.
Open