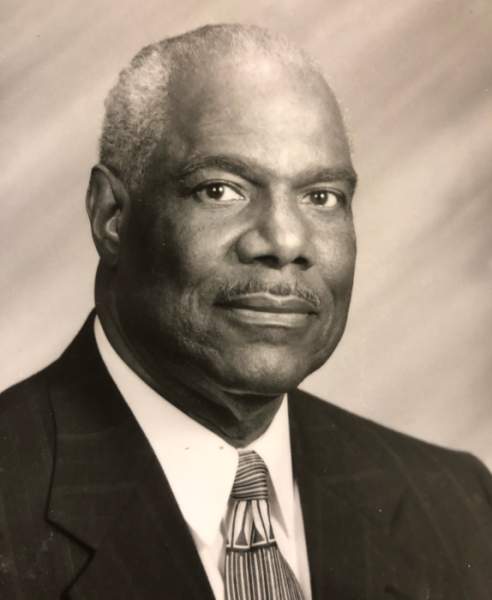 Burial of cremains will be held at Lincoln Memorial Cemetery following the memorial service.

Mr. Raleigh A. Bryant, Jr. passed away on December 18, 2020.  Raleigh was born in Savannah, Ga on November 30, 1924 and was the second of four children of the late Reverend Raleigh A. Bryant, Sr. and the late Nadie M. Williams Bryant.  He was preceded in death by his beloved son, Raleigh A. Bryant, III.  Raleigh was a retired principal of the Chatham County Public School System.  He was a member of St. Matthews Episcopal church where he served as a former vestryman and as a member of the Men’s Club.  He was a veteran of the United States Army, achieving the rank of major, and served in World War II.

Raleigh received his early education in the Savannah public school system.  He earned a Bachelor of Science Degree from Morehouse College in Atlanta, GA, a Masters of Arts Degree at New York University, New York, NY and an Education Specialist Degree from Georgia Southern University in  Statesboro, GA.  He was affiliated with several professional organizations including GEA, CEA,NEA, CRTA and the Phi /Delta Kappa Fraternity.

His career in education began in 1949 when he was a teacher and counselor at Tompkins High School.  He was subsequently the Principal of John W. Hubert Elementary and Junior High School and later the Principal of Romana Riley Elementary School. Mr. Bryant, was the first African-American appointed principal of a predominately white school in Chatham County by then Superintendent of Schools, Thord Marshall.  At the time of his appointment, Raleigh was Director of the Neighborhood Youth Corps Program (1966) which was also an appointed position. Raleigh accepted the appointment and became the Principal of Chatham Junior High School (1967). He is still well regarded for the work he did with the teachers and the students to foster harmony and stellar academic performances.  Raleigh later became the Principal of Shuman Middle School and subsequently he was the Coordinator of the Chatham County Visiting Teacher Program.  He further served as a visiting professor at Georgia Southern and Armstrong Colleges.

Raleigh served on many local and national panels involving the education process in secondary schools. In 1971 he had the distinct honor of serving as a Panelist and Moderator of Governor Jimmy Carter’s Conference on Education in Atlanta, GA
He was deeply involved in the culture of Savannah being a past member of several boards: the Board of Directors of the Savannah Symphony Society, Savannah Science Museum,  West Broad Street YMCA, American Red Cross, American Cancer Society, Chatham County Selective Board, Savannah Council of World Affairs, Girl Scout Council of Savannah, Prevent Blindness Georgia, President, Board of Directors of the Department of Children and Family Services, Board of Directors of Savannah-Chatham County Council for Children with Specific Learning Disabilities, Parent and Child Development Center and the Thunderbolt Community Improvement Association.  He was a member of the Savannah West Club Rotary International, the Alpha Phi Alpha Fraternity, the Frog’s Social Club and a Charter Member of the Savannah Chapter of Guardsmen, Inc.

To order memorial trees or send flowers to the family in memory of Mr. Raleigh Bryant, Jr., please visit our flower store.

Located on Hunter Army Airfield Base